16 hectares of vineyards
at the feet of
Conero

The soil varies from lime-clay to sandy-clay and was formed during the second half of the Pliocene age at a time when world temperatures were at around 2-3°C above today’s average,but then dropped considerably, causing the formation of glaciers and the lowering of sea levels. This largely explains why on our land there is an abundance of sandy and pebbly sediment over a layer of clay.

When Paolo Terni inherited Fattoria Le Terrazze in the early 1950’s, he found himself owner not only of a sizeable area of arable land but also of a few smallish patches of vineyards of varying sizes which were being farmed by his “mezzadri” (tenant farmers), in line with the crop-sharing system, still in force at the time. When later on in that decade this ancient system of ownership was abandoned in favour of direct farming, Paolo, together with other local farmers, played a key role in establishing the Rosso Conero DOC denomination for the Montepulciano based red wine which was typical of the area.

Farming methods were also changing rapidly with the introduction of mechanisation, quickly leaving redundant the oxen who had been pulling the plough for many hundreds of years. One of Paolo’s first thoughts at the time was the planting of new Montepulciano vineyards for the production of Rosso Conero.

With the event of mechanised farming in the late 1960’s, low density cultivation in the vineyard was a choice preferred by farmers who needed enough space to drive their new tractors not only between the rows of vines but also on the land where they were producing annual crops.

Thirty years late, Antonio Terni and his wife Georgina were now in charge. It soon became apparent that further investment was needed in the vineyards to push up the quality of the wine at a time when markets had already become competitive, both at home and abroad. Furthermore, cultivation methods in the vineyard had in the meantime changed considerably, with higher density, lower yielding vineyards now being considered key factors for making good wine.

With this purpose in mind, Antonio and Georgina thought it might be a good idea to select clones from their own vineyard to ensure the best results in their own terroir. In 1995 an experimental vineyard was planted under the supervision of Prof. Leonardo Valenti from the University of Milan. Cuttings were selected from one of the farm’s best vineyards, Vigna Paolo, as well as others grown on a neighbouring farm in the Conero area.

Valenti also suggested that they test other grape varieties on our soil, namely Cabernet Sauvignon, Pinot Noir, Merlot, Syrah and Sangiovese. From this experiment, suitable clones were selected for the new Montepulciano vineyards which were planted in the period between 1999 and 2001. In addition, both Merlot and Syrah gave very promising results so it was decided to introduce the cultivation of these two varieties on the farm.

In 2006, under the supervision of our current agronomist/winemaker, Federico Curtaz, a new Chardonnay vineyard was planted. A site was chosen where the fresh northerly sea winds, gently blowing from the direction of Monte Conero, together with the cooler afternoon temperatures offered by a north-facing location, made an ideal environment for Chardonnay in the hot Mediterranean summers. 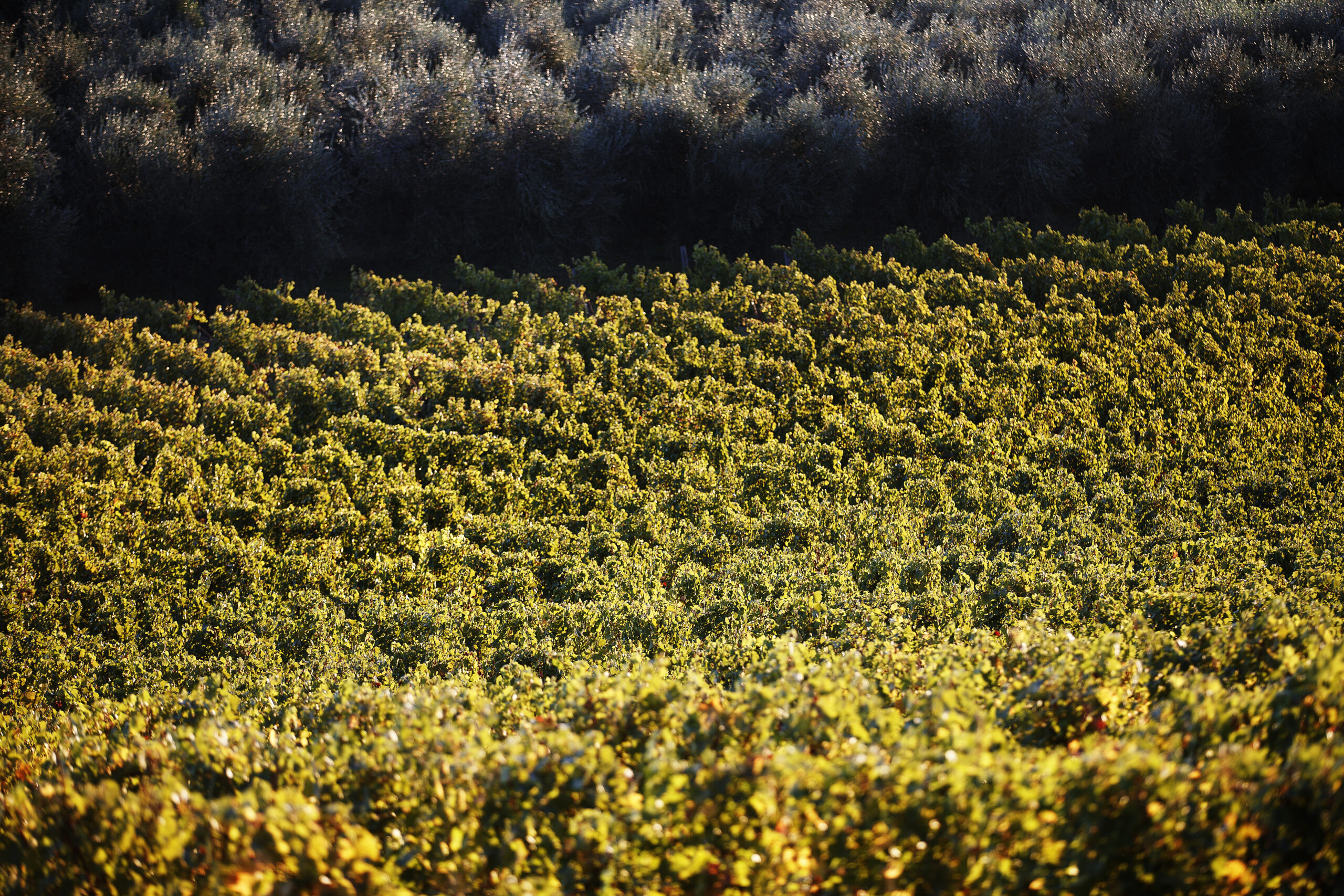 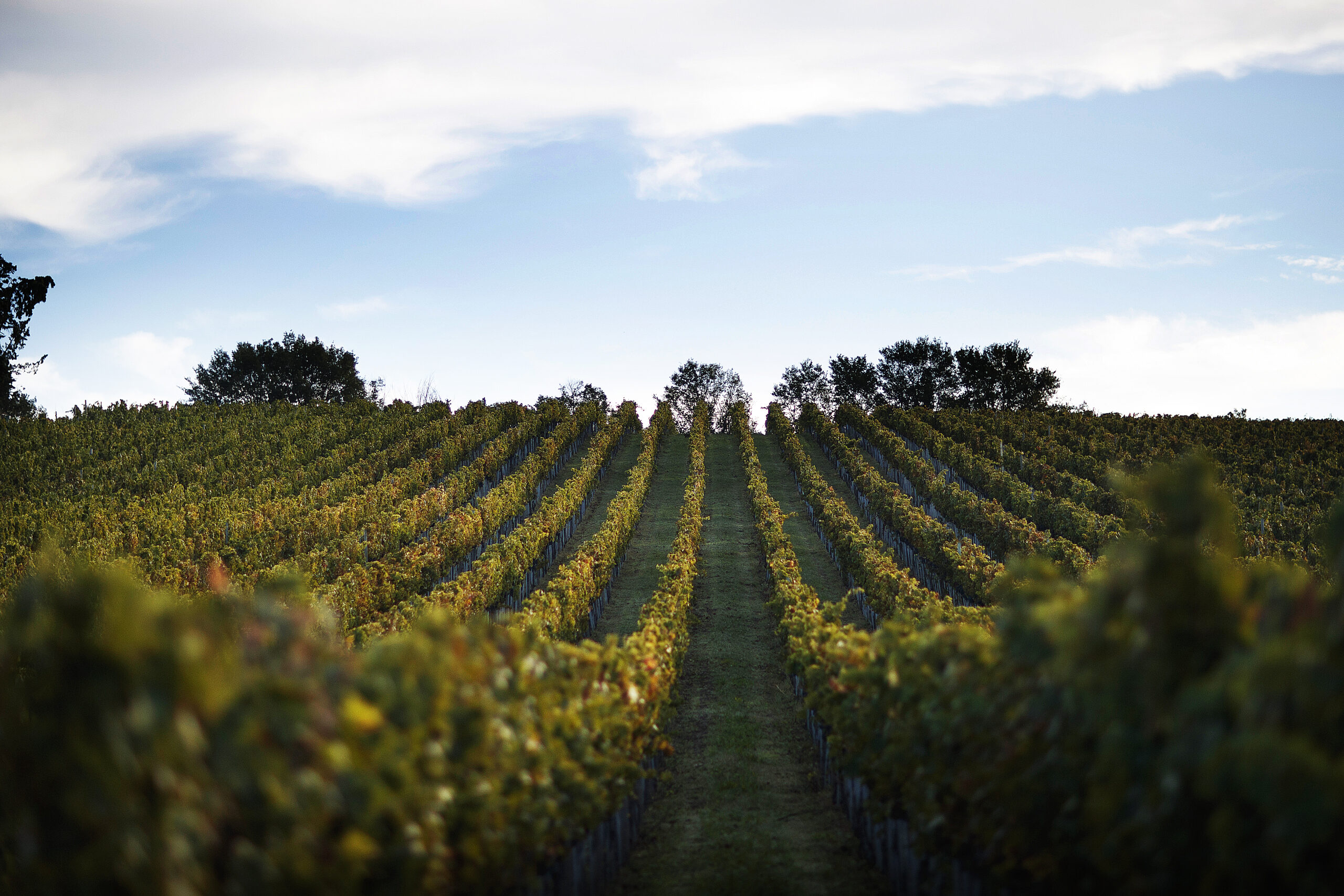 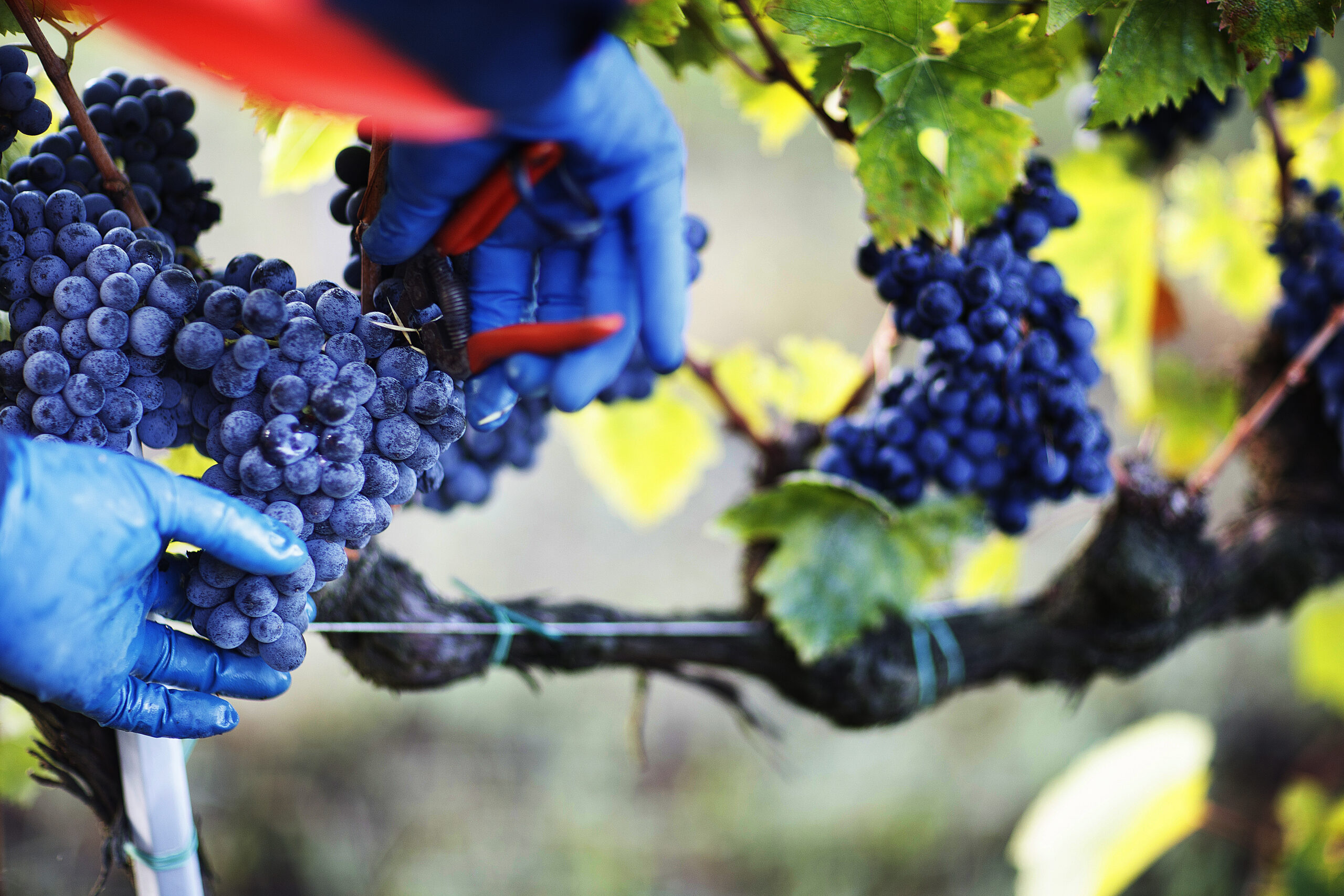 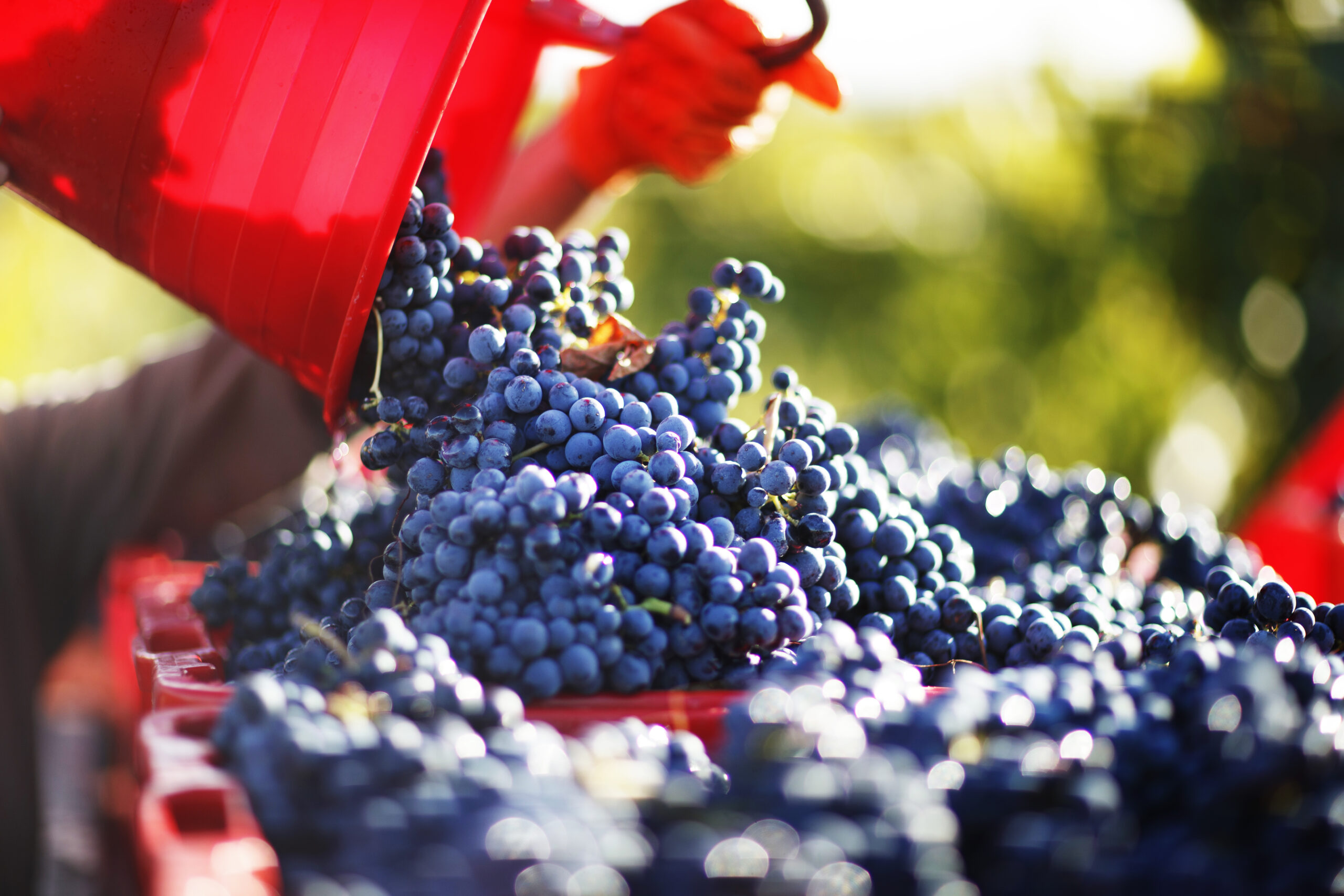 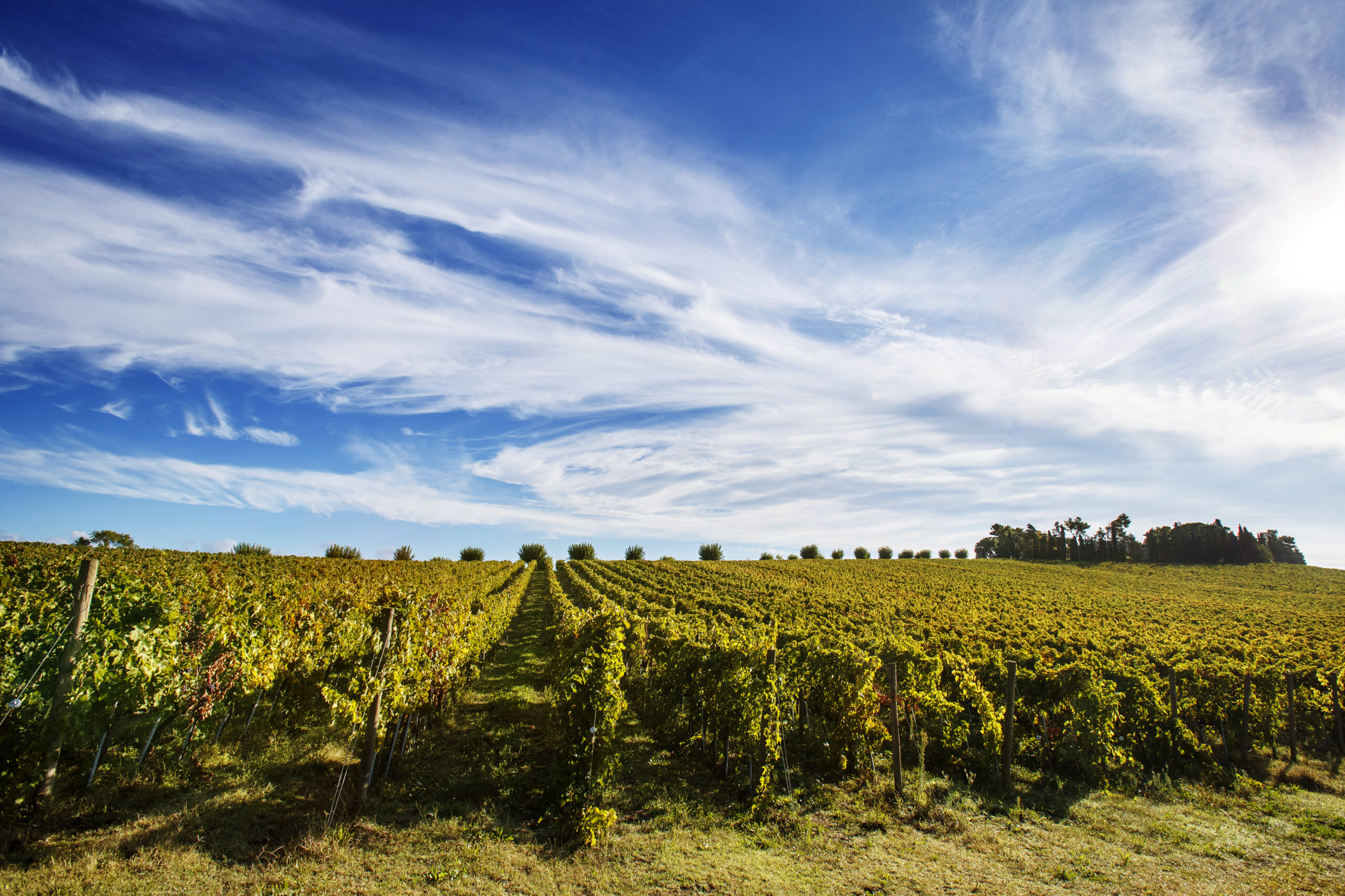 Visit the online shop to buy our products